Why do I need endodontic microsurgery or apicoectomy?

Your surgeon or dentist may have recommended apicoectomy as a surgical procedure to try to save your tooth. To understand more about the procedure or why it is necessary, an appreciation for traditional endodontic (root canal) therapy is helpful.

When a tooth becomes sensitive or has deep decay, sometimes a root canal is necessary to remove the diseased tissue (blood vessels, connective tissue and nerves) from the inside of the tooth. This tissue lies in a canal in the center of the root.

During a root canal, an access hole is made in the top of the tooth and small instruments are used to remove this tissue and reshape the often flat, or ribbon-shaped, canal into a more rounded profile. Once this is accomplished, the canal is sealed with a filling material to keep any residual diseased tissue from leaking out into the surrounding bone and causing irritation or infection.

So the goal of the root canal is twofold: one, to remove the tissue in the canal, and, two, to seal the canal, especially in the portion near the tip of the root. 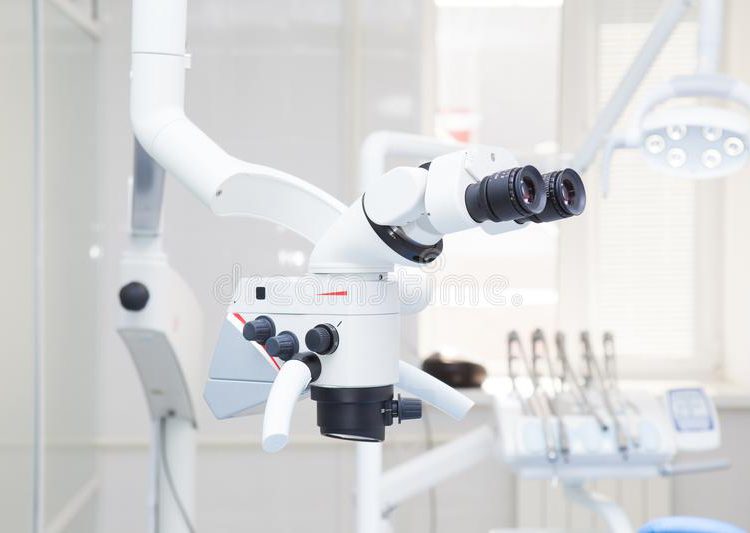 What are my options with a failing root canal?

One solution would be to extract the tooth. The downside of this is that replacing teeth is extremely expensive, often several times the cost of treating the tooth. There is no substitute for a natural tooth.

A second option would be to retreat the tooth with the traditional technique. While this is not at all unreasonable there are often some mitigating circumstances. Often the tooth has been restored with a crown.

Retreatment necessitates mutilating that restoration by drilling a large hole into the top of the tooth. An additional issue is more of a philosophical one. Most root canals fail, not because of poor treatment, but because of anatomic peculiarities about that particular canal system that make treatment with the traditional techniques difficult or impossible.

Those peculiarities still are present, however, and because of this retreatment often has a relatively low success rate. The third option is apical surgery (apicoectomy). This involves accessing the tip of the root directly and removing the diseased tissue, the preparing and filling the root tip itself. By making an incision in the gum tissue overlying the tooth, your surgeon then accesses the tip of the root.

The root tip is then cut off and a small preparation or filling is made in the root tip itself and filled with a sealer to prevent further leakage of material out of the tooth. The illustration at right diagrams a completed apicoectomy with the root end filling in place.

After a brief healing period, the gum tissue returns to normal. Eventually, after several months, the cavity in the bone surrounding the tooth will fill in with new bone completing the healing process. One may ask, how successful is this technique? The overall success is 80-85% when measured at ten years of time.

A ten year success will most likely continue to hold up for the life of the tooth.

This is all the more remarkable when one considers that the procedure is typically performed on a failing teeth to begin with. The downside of apicoectomy is primarily that it requires a surgical procedure to be performed and therefore is a brief postoperative recovery period to negotiate.

The surgery itself is performed in our office operating suite with either local anesthesia, iv sedation, or general anesthesia. While many patients prefer to have only a local anesthetic (the administration of numbing medicine to the area being worked on) more often patients choose to be asleep or sedated.

That is a decision best left up to the doctor and patient and can be explored more fully during your consultation visit.

A root canal is the space within the root of a tooth once becomes inflamed or infected.

We use modern technology to detect decay in the earliest stages, saving and preserving your teeth.

All root canal treatment our clinic are performed under operation microscope and surgical loupes.

I am so happy I chose Dentalia. Both of my kids enjoy their checkups and have healthy smiles. I can't thank you enough!

Dr. Orion is the best!

Today was the first time we visited the dentist. Everyone was very kind and helpful and the office was just beautiful.

My daughter is not afraid of the dentist anymore and her teeth are healthy and look absolutely beautiful!

SCHEDULE AN APPOINTMENT FOR A COMPLIMENTARY CONSULTATION.

We pride ourselves on striving toward excellent communication with our patients and offer our services in English, and German.